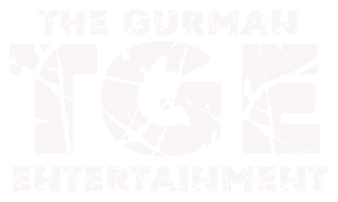 Performing at the "International Dance and Music Festival" organized in Granada, in the autonomous region of Andalusia, in the south of Spain, Turkish artist Berk Gürman gave a concert of Turkish flamenco works.

The headline "From Anatolia to Andalusia" was used for the program of Berk Gürman, who performed in the Marbles' Courtyard of Hospital Real, one of the symbolic structures of Granada.

Gürman attracted great attention from the Spanish who came to the concert with flamenco songs performed in Turkish and Spanish.

Turkey's Embassy in Madrid and the Yunus Emre Institute Turkish Cultural Center's cooperation in the realization concert information that festival officials in Granada about Ana Diaz, "the first time a Turkish artist they were very happy to welcome" voiced.

Meanwhile, the audience, who came to the concert, complied with the social distance rule, wearing a mask, and the concert area was disinfected within the scope of the measures taken under the new type of coronavirus (Covid-19).

Continuing his life and music career in the city of Kurtuba, Gürman will give another concert in the square of Granada Municipality with two Spanish musicians on 2 August as part of the International Guitar Festival.